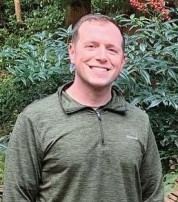 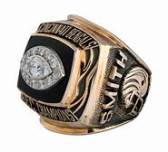 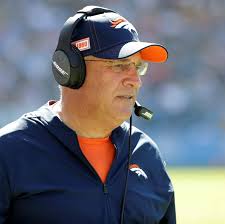 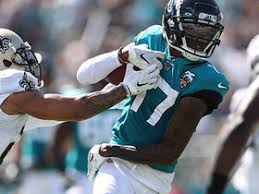 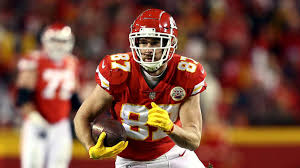 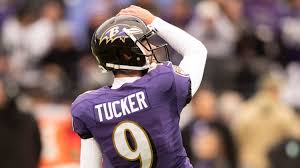 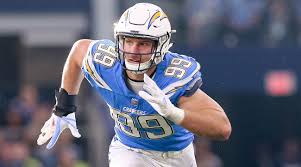 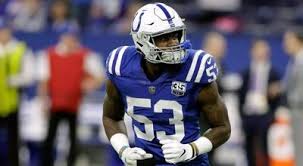 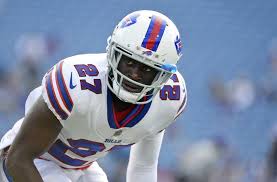 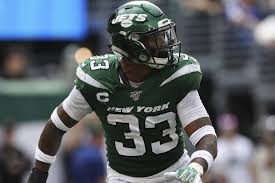 Steve Severino former Owner of the Pittsburgh Steelers is moving his "HOME TEAM"  to the BALTIMORE RAVENS in 2020.

LEAGUE OFF FROM FEBRUARY 7th to MARCH 1st AND THE MONTH OF JUNE.

The NFFL will NOT be opperating due to Winter Vacation from February 7th to March 1st. And also the month of June for Summer Vacation. I will be back sending e-mails And Taking Calls starting on March 1st. and July 1st. Thank You for a great season.

SO POINTS WILL CHANGE BY 1 GAME ON FRIDAYS AND THE OTHER TWO NIGHT GAMES SUNDAY AND MONDAY BY WEDNESDAY.

DON'T FORGET to go to the rule page to see any changes made in 2020, and also the scoring point system...

In case you are wondering what PNMB stands for  on the Championship trophy, it stands for (P)at (N)eilsen (M)ike (B)itonti in honor of family member and old friends of ours who have passed away and LOVED Football.