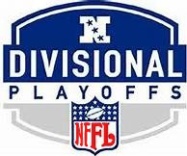 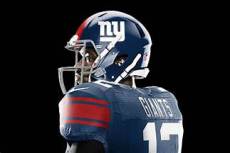 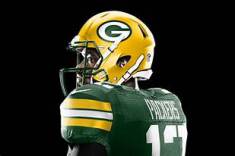 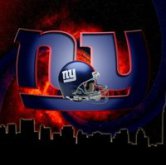 The NFFL Lost  Long Time Owner of 7 years, BOB SAFFO who Passed Away in APRIL of 2022. He was a GREAT FRIEND to me, and will be missed by FAMILY and FRIENDS and he also LOVED all Sports.  And will be TRULY MISSED as the Owner of the CINCINNATI BENGALS who Won his FIRST NFFL CHAMPIONSHIP in 2021. And also won the FIRST COACH of the year award, which started in 2021. The NFFL will be re-naming our CHAMPIONSHIP TROPHY to the BOB SAFFO TROPHY

THIS NETWORK FANTASY FOOTBALL LEAGUE is based out of  SAINT LOUIS MISSOURI,

7 out of 8 Owners in our league were born in St Louis City,

7 Out Of 8 Owners were born in or around.

The NFFL 2022 Season will be starting in March free agent period, so the office wil be closed in the month of February.

New in 2022 are the NFC/AFC Division names, the NFC Lombardi Division in now the SOUTHWEST DIVISION and the AFC Brown Division is now the NORTHEAST DIVISION.

Owner Angelo Venegoni  Los Angeles Rams,  and Marty Weevers Tampa Bay Buccaneers, are both moving their teams for the 2023 season.

The NFFL will NOT be operating the Month of FEBRUARY, for Winter Vacation

And also the Month of MAY, for Spring Vacation.

I will be back sending e-mails And Taking Calls starting on March 1st. and June 1st. Thank You for a great season.

ALL STATS WILL BE UPDATED  BY WEDNESDAY AND BEFORE THURSDAY NIGHT GAME LEADING TO THE FOLLOWING WEEK. I WILL DO THE POINTS BEFORE THE TWO TEAMS PLAYING ON THURSDAY GAME.

DON'T FORGET to go to the rule page to see any changes made in 2022, and also the scoring point system...

NFFL COACH OF THE YEAR TROPHY